To Whom It May Concern, For many years as a Chiropractor, I have been referring patients for PEMF therapy. I have found that patients receive tremendous benefit, especially with soft-tissue injuries such as spinal disc prolapses and shoulder rotator cuff injuries that traditionally take weeks or months to heal. The only side-effects are increased energy levels and healing of other health issues that were overshadowed by the primary issue. I highly recommend that PEMF therapy be trialled with a series of treatments for pretty much any health challenge. 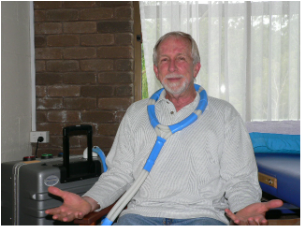 After moving to Qld from the Hunter Valley in 2003, I was lucky enough to discover Cristine & David and their wonderful pulsed electromagnetic therapy. After years and thousands of dollars worth of treatments for an old neck injury, I finally struck a winner. This machine is brilliant! It totally removes the pain and energises the body.
Philip Baker 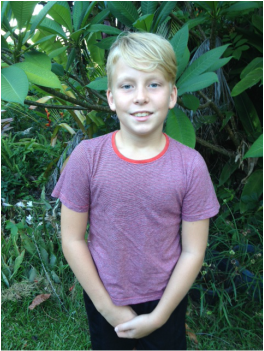 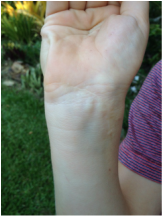 ​I was introduced to Cristine and David Kuhnert after my son William (just turned 4) had an accident, almost severing his hand. Everything in his wrist, bar one tendon was severed, nerves, artery, veins and 11 tendons. After 5 hours of micro surgery in Brisbane's Children's hospital, we were told by the head paediatric surgeon that he would need a second operation due to the build up of scar tissue from his extensive surgery. We came home with a cast up to his shoulder. Once the cast came off, therapy started. Exercises on the hour, every hour he was awake. We would make the trip to Brisbane weekly for his hospital physio sessions. We could see by now a large lump(golf ball size) that had formed, and was getting bigger, very painful. This is where Cristine and her fabulous PEMF machine came in. Cristine suggested we use the machine every second day for 10 minutes a day. WOW, the results were totally mind blowing to say the least. The scar tissue was gone within 3 weeks of doing this. When we went back to the surgeon, he was blown away, he stated that never before had he seen this miraculous healing with no scar tissue and no need for a second operation, what had we done. So we told him! We had to repeat the process another two times over the next 12 months, as the scar tissue reformed with use. Now, 6 years later, no surgery, and 95% use of his right hand (yes, he is right handed). I feel blessed to have been introduced to Cristine and this wonderful machine. I definitely know William's fabulous results are due to this machine, I would highly recommend this to anyone. Photo of William now 10.
​Emma Clare

Over the past few years I have lost the cartilage in both knees. This, I feel is due to being a part of the building industry, and suffering a severe fall from a roof, in my early years. In 2012, I spoke to David Kuhnert at Palmwoods PEMF Therapy & Pain Management Clinic, about the use of Pulsed Electro-Magnetic therapy. David said to me, “the only way to know whether or not it works, is to try it”. I had tried so many different remedies over the years, without any success. It had resulted for me retiring to bed in the evening with heat liniment and heat packs. I had broken sleep every night from the pain. I booked into a 10 treatment session with Cristine. I found the results amazing. I had relief of pain after the first few treatments. I was able to sleep through the night without waking from pain. I found that this was the first remedy to work for me. I had suffered severe pain in the knees for about 4 years. After about 6 sessions, I spoke to Cristine about the asbestos I had on my lungs. Cristine said to me that I might start coughing quite a lot as this releases the build-up of any foreign matter in the body, in my case, the asbestos plaque in the lungs. I was quite sceptical about this. I was diagnosed in 2000 with asbestos plaque on my lungs. X-rays as evidence. I continued the PEMF treatment for the following 9 Months. Then it was time to arrange my annual appointment with the G.P. for referral of x-rays on my chest to check whether the asbestos had shifted. I was in disbelief and astounded with the results. My results came back stating that there had been some scaring on the lungs where there could have been possible plaque, but there was no evidence of any asbestos plaque within the lungs. I have x-rays from 2000 showing the plaque. I am quite convinced that this therapy is beneficial to the body. I continue with the treatments, attending only fortnightly for a maintenance session. I have found that there is no need to accept pain in the body as I have proven that there is a method of pain management. PEMF!
Don Powell Lic. Builder 45402 (QBCC)
lic. Plumber 47075 (QBCC)T 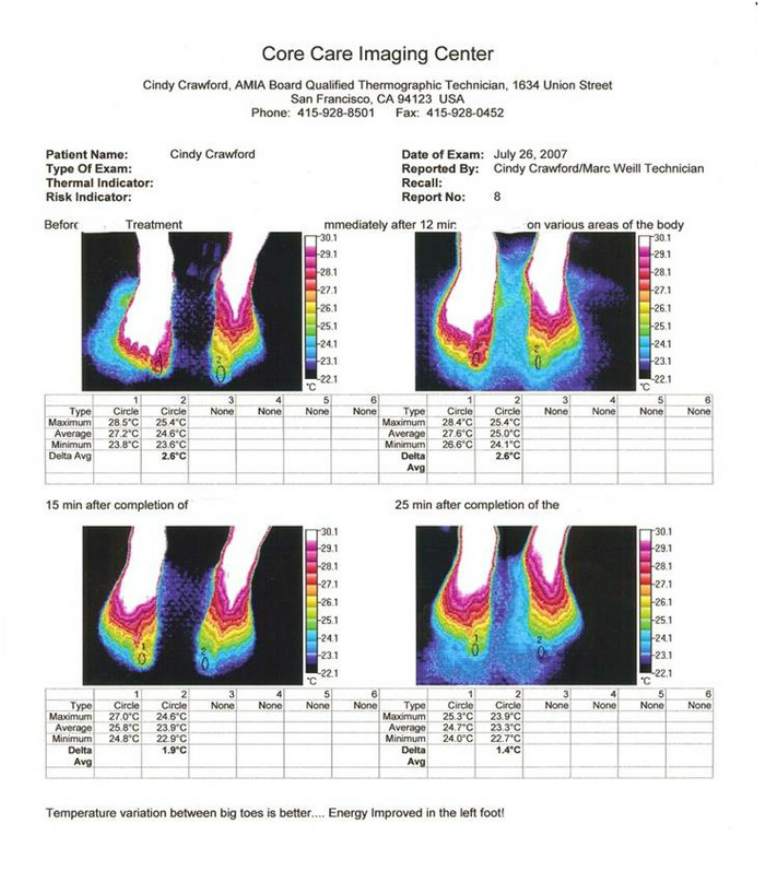 To Whom It May Concern 50 years on this planet have taken its toll. Whilst relatively healthy, certain physical issues show up and prove stubborn to shift. Having received multiple treatments by Cristine using PEMF, over my short visit to the Sunshine Coast, I have found hip and joint issues have significantly diminished, aches have decreased and pain is much lower. Further I can attest to a positive mental impact. I am convinced that Cristine with PEMF can help the treatment of many issues and I would recommend anybody to try something different and enjoy some relief
Sincerely
Edwin Lucas 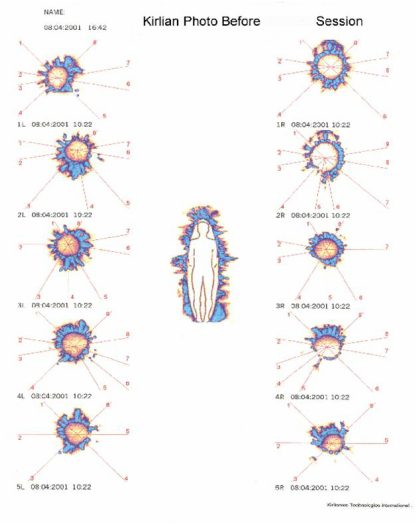 Dear Cristine, Thank you for treating my husband Michael and I. The results were immediate. Michael's rotator cuff had been a source of regular pain. Post one treatment, a Mooloolaba Sydney car drive was free of aches. For myself, in good physical health, an emotional and general relief from stress has been immediate and any trip to Mooloolaba will see a mandatory visit (s) for PEMF with Cristine
Sincerely
Elaine Hannan 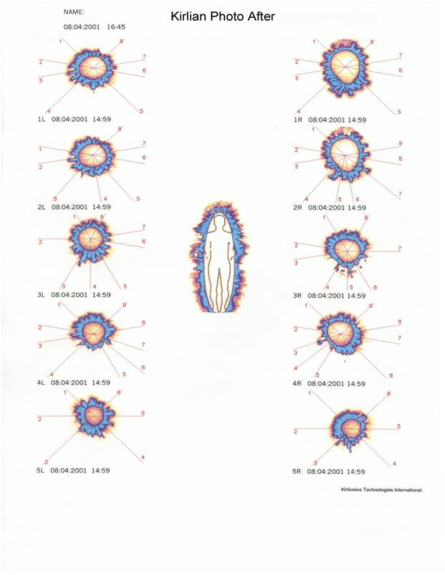 When I was originally referred to Christine, I had no knowledge of PEMF. I was suffering from severe neck pains and had been to every medium including a chiropractor, Bowen specialist, masseur and acupuncturist. Christine fixed my neck and shoulder in 3 sessions and I also saw great benefits in energy levels, anxiety relief and general well being. PEMF is a recognised practice in the USA and Canada however still relatively unknown here. I hope everyone could see the benefits of this proactive process.
​Nigel Lucas